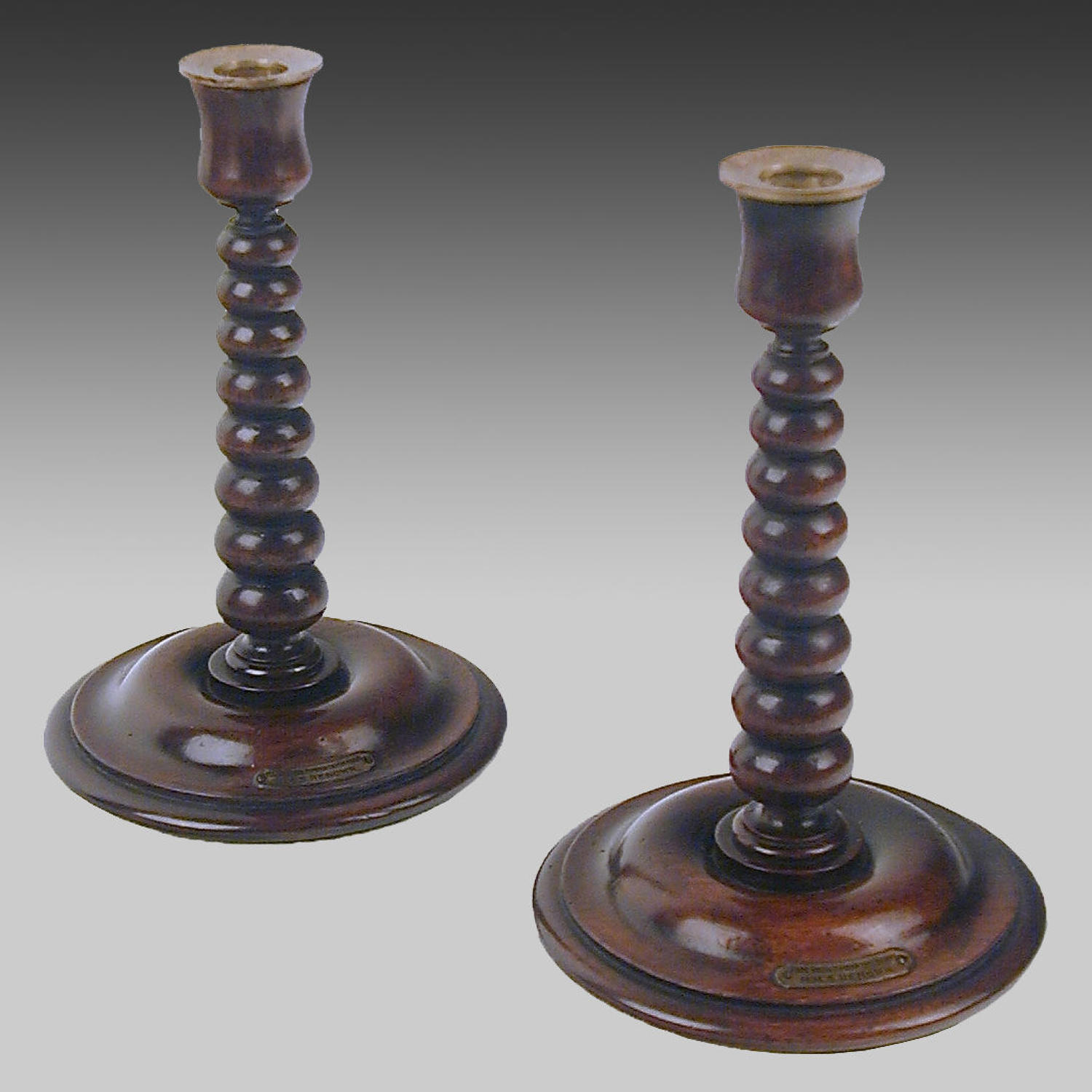 HMS Renown was a sea-going battleship built for the Royal Navy in the early 1890s. Shortly after, she became the Royal Yacht, carrying the future King George V and Queen Mary on their tour of India in 1905 and King Alfonso Xlll and Queen Victoria Eugenia of Spain in 1907. She was sold for dismantling to Hughes Bolckow & Co in 1914, who were renowned for creating high quality memorabilia,  furniture and homewares from the dismantled materials.