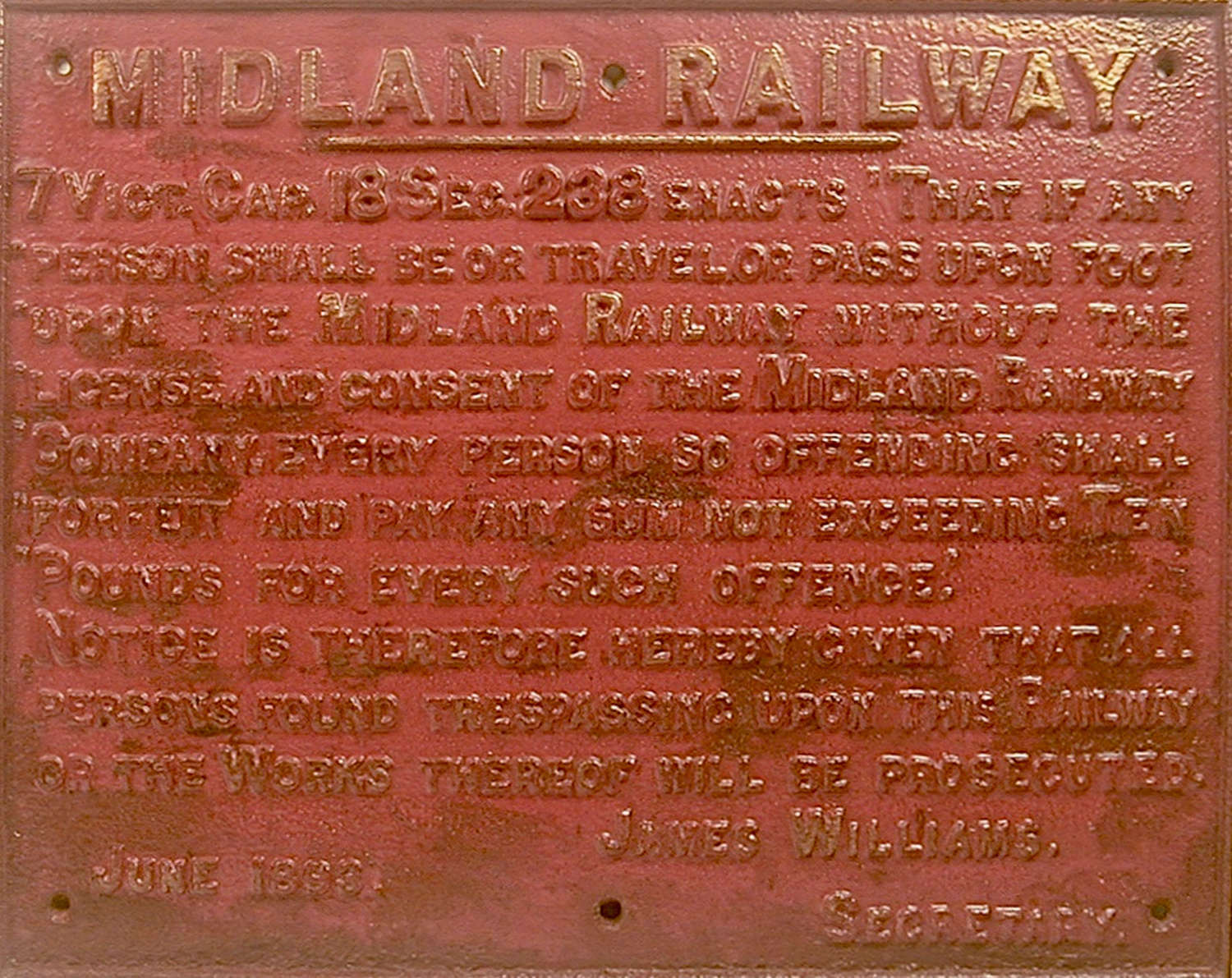 Midland Railway created in 1844, with the merger of Midland Counties Railways, the North Midland Railway and the Birmingham and Derby Junction Railway. With its headquarters in Derby, it initially connected Leeds with London, St. Pancras. As it grew, it became the third-largest railway undertaking in the British Isles, the largest coal haulier and the largest British railway to have its HQ outside London. It became part of the London, Midland and Scottish Railway in 1922.
James Williams was secretary of the Midland Railways between 1869 and 1899.
(A fine of £10 in 1899 would equate to approximately £1100 today).