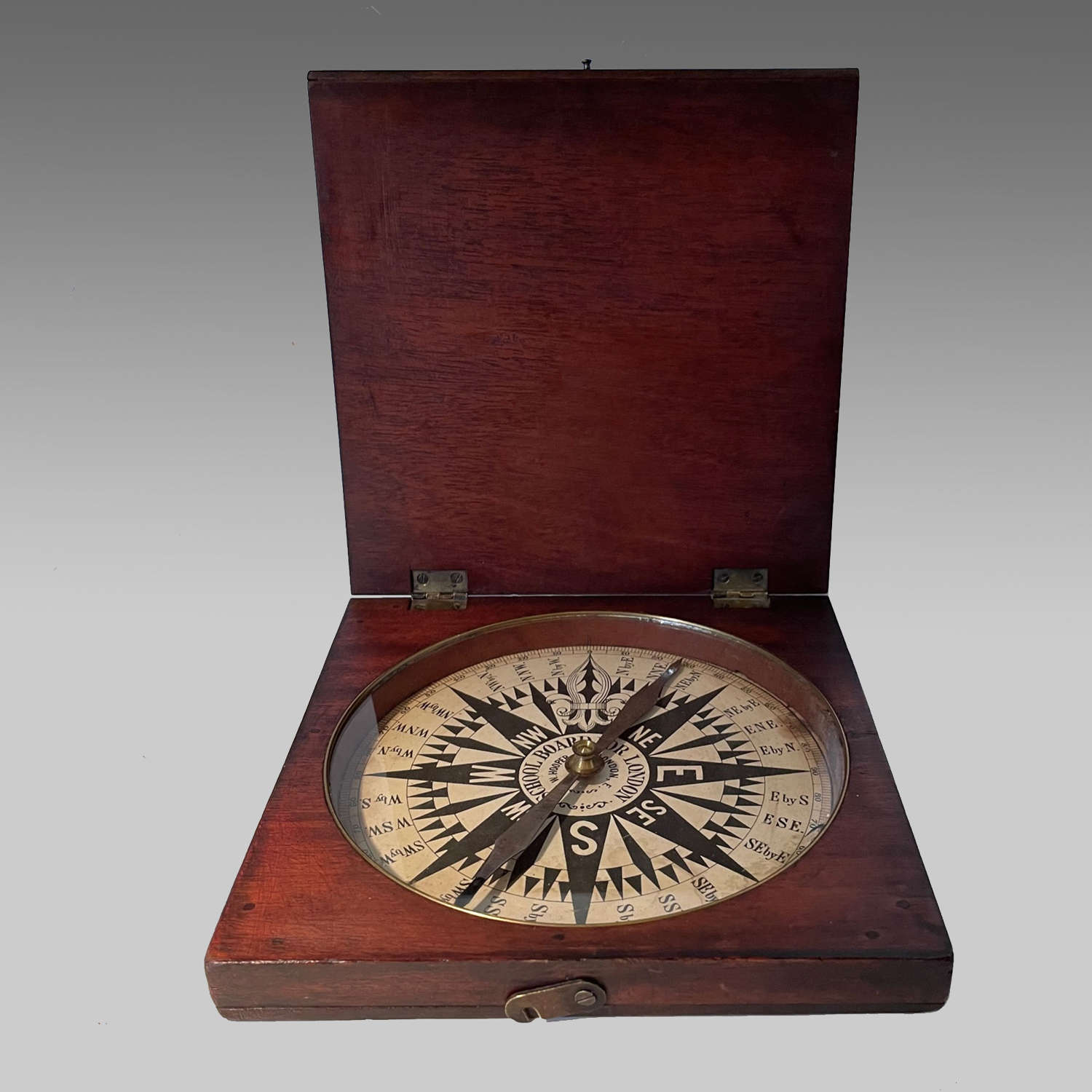 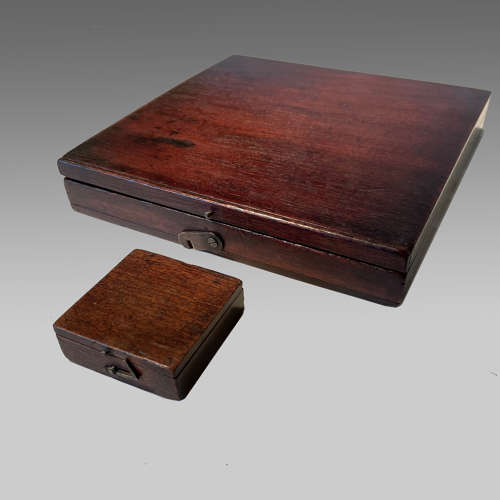 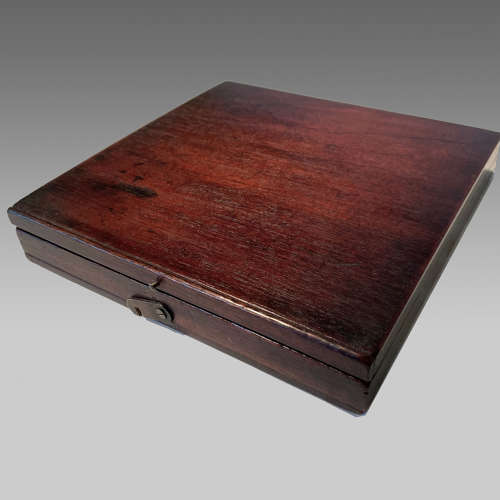 The School Board for London, commonly known as the London School Board (LSB), was an institution of local government and the first directly elected body covering the whole of London.

The Elementary Education Act 1870 was the first to provide for education for the whole population of England and Wales. It created elected school boards, which had power to build and run elementary schools where there were insufficient voluntary school places; they could also compel attendance. In most places, the school boards were based on borough districts or civil parishes, but in London the board covered the whole area of the Metropolitan Board of Works – the area today known as Inner London.

Between 1870 and 1904, the LSB was the single largest educational provider in London and the infrastructure and policies it developed were an important influence on London schooling long after the body was abolished.