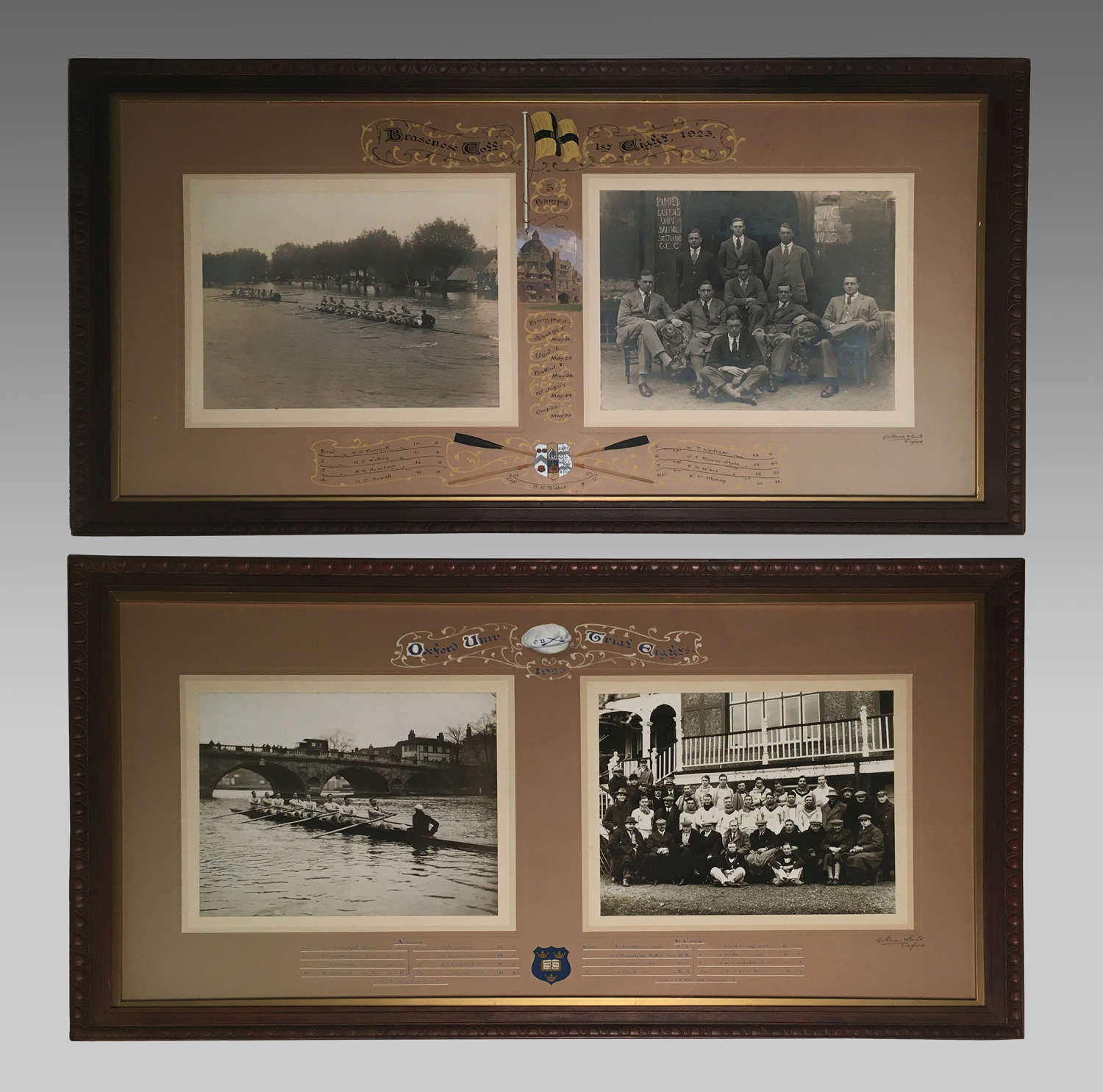 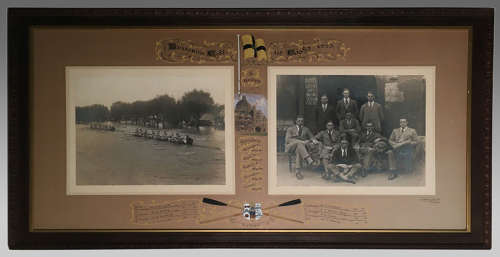 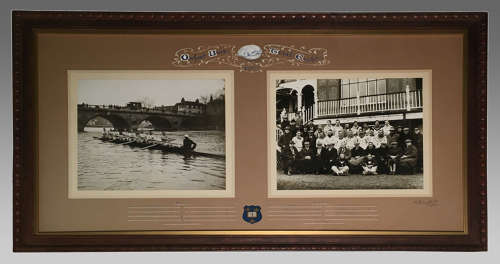 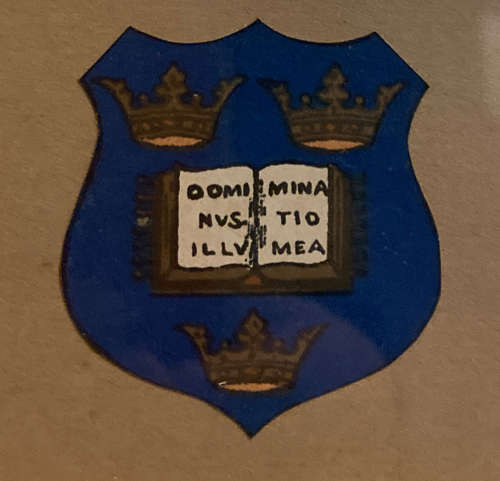 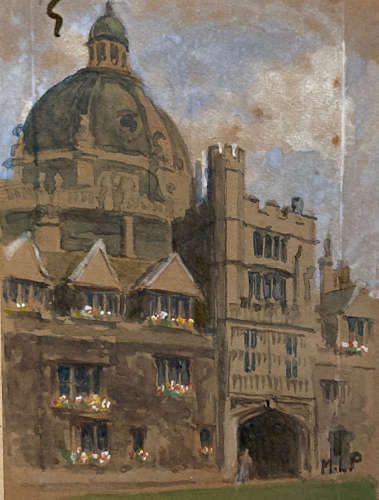 A pair of framed photographs depicting the 1923 Brasenose College 1st Eight on the Isis, Oxford, with the crew outside college, highlighted by watercolour images of the college and details of the crew and the original owner - the boat’s cox - A.C.Nisbet. The second photograph depicts the Oxford University Trial Eights from 1923, the ‘A’ crew on the river at Henley along with the cox, A.C.Nisbet. The ‘B’ crew are depicted outside the Oxford University Boathouse beside the river. Each with a label for Gillman & Co., Fine Art Dealers and Photographers, 107 St. Aldgates, Oxford. Both in egg and dart mounted oak frames.

The first record of a rowing race dates to 1815, with a race between Brasenose College and Jesus College on the Isis, which Brasenose crew won. In the early days of Oxford college rowing, these two colleges were the only crews competing, and were joined shortly thereafter by Christ Church and Exeter. Students would row to the Inn at Sandford-on-Thames, a few miles south of Oxford, and race each other on the way back. The races started at Iffley Lock and finished at King’s Barge, off Christ Church Meadow. Flags hoisted on the barge would indicate the finishing order of the crews. Crews would set off one behind the other, the trailing boats trying to catch or ‘bump’ the boat ahead.The bumped boat and the bumping boat would swap places the next day. The aim was to become the lead boat, known as Head of the River. For identification, crews wore college colours and emblazoned the rudder with the college coat of arms.

In 1822, crews from Jesus and Brasenose raced each other to become Head of the River. The Brasenose boat was bumped by the Jesus boat, but then began to row again and finished ahead. As there were no definite rules in those days, both the Jesus and Brasenose men competed over which college’s flag should be hoisted to denote the Headship. One of the Brasenose crew ended the dispute by saying "‘Quit hominem tot sentential’; different men have different opinions, some like leeks and some like onions”, referring to the leek emblem on the Jesus oars, and it was agreed to row the race again. The Brasenose crew won the rematch and the incident has been said to be shown in an 1822 picture, the earliest depiction of an eights race at Oxford, painted by I.T.Serres (Marine Painter to George 1V). To this day, Brasenose and Jesus Men’s 1st V111s compete in an annual race on the Isis for the 1815 Challenge Plate.