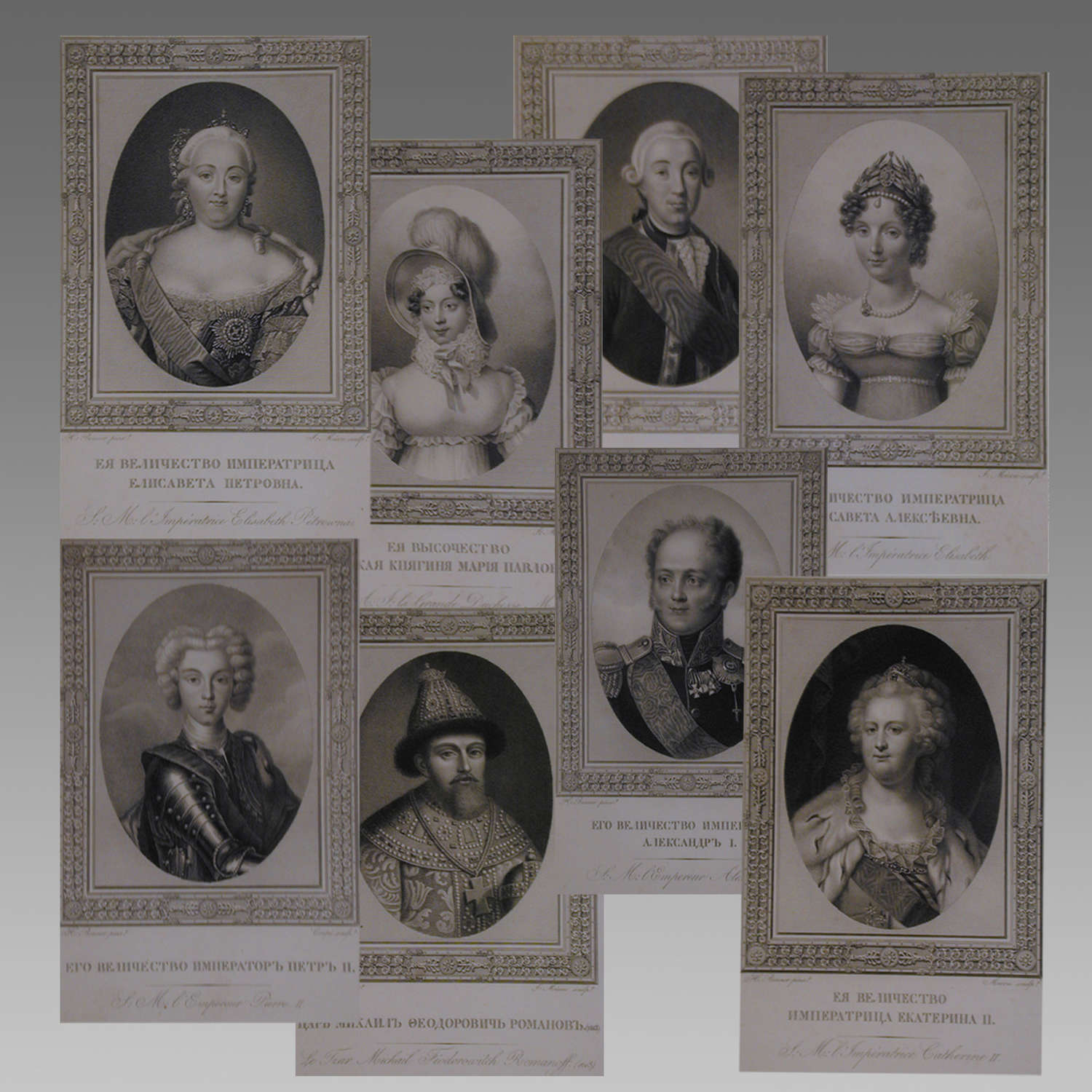 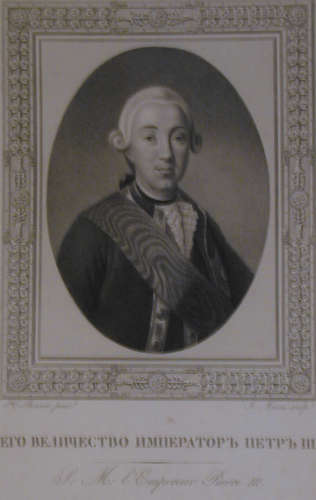 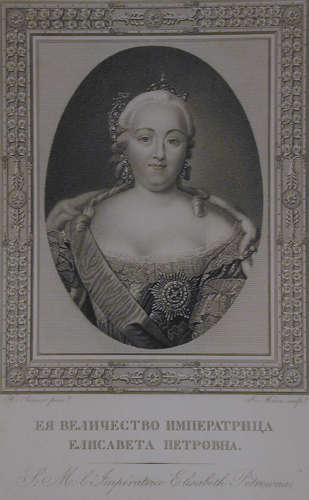 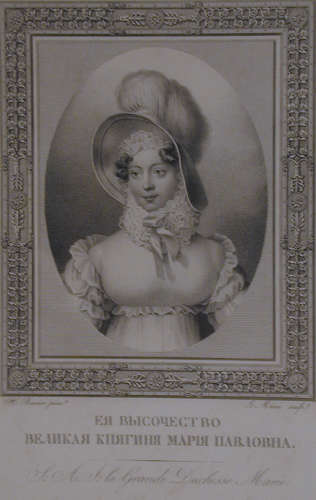 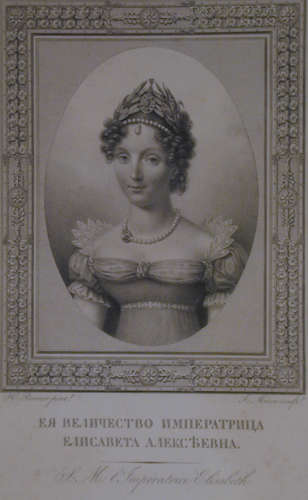 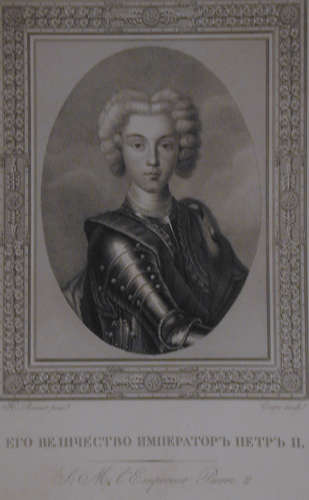 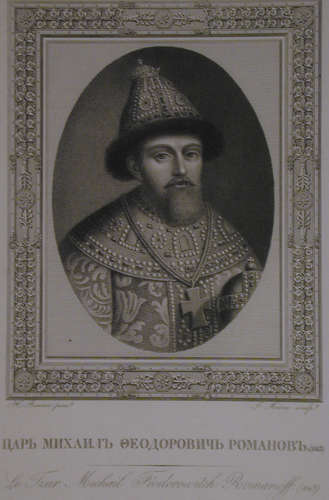 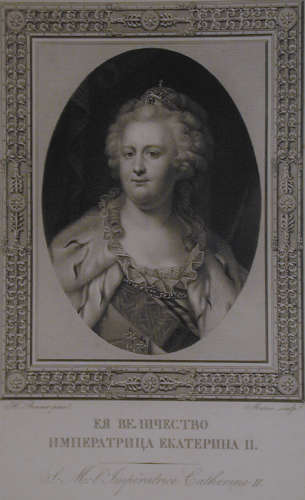 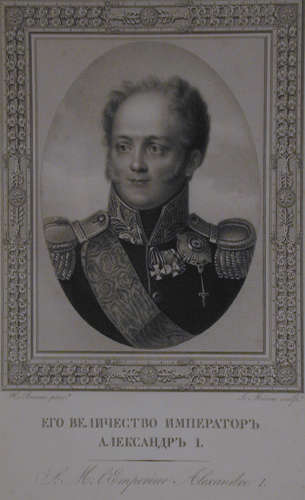 Set of eight portrait engravings of the Russian Royal Family, including Czars, Emperors, an Imperatrice and a Grand Duchess. H.Benner pinxt. J.Mecou Sculpt. Originally, these portraits were from a set of 24 entitled 'La Famille Imperiale' by the French artist Jean Henri Benner (1776-1818). They were stipple engraved by Andre Joseph Mecou and printed, published and bound in book form as a set of prints. They were published by M. Saint-Florent of St Petersburg and M. Rosenstrauch of Moscow, in 1817. Russian, Early 19th Century.