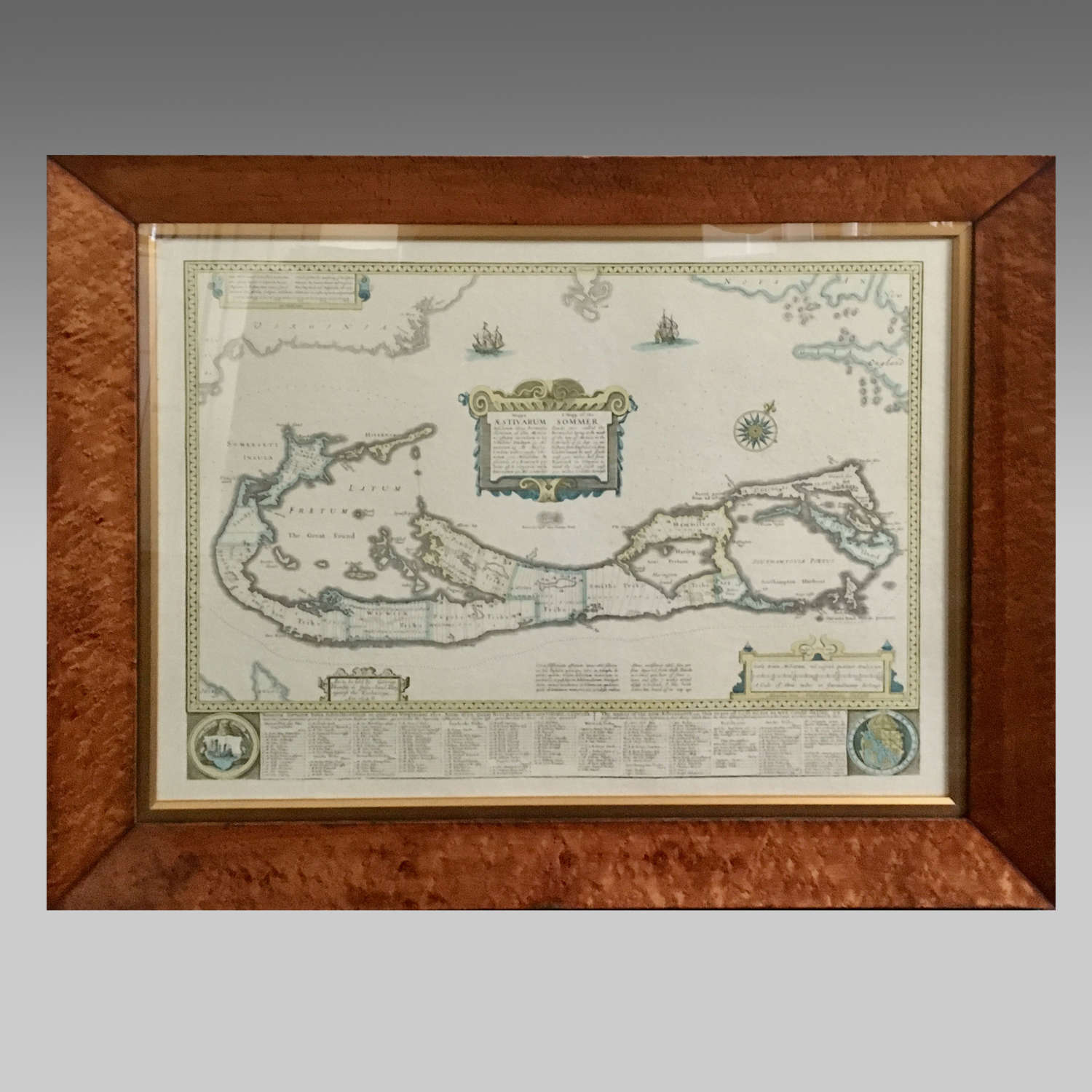 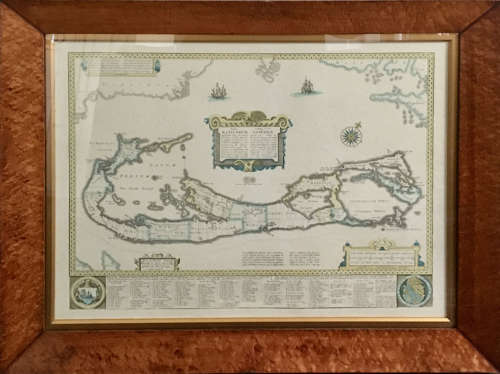 Abraham Goos was an engraver and mapmaker who operated in Amsterdam. He learned his trade from Jodocus Hondius, his nephew by marriage and himself a prominent mapmaker. Goos did engravings for a number of prominent mapmakers of his day, including the Englishman John Speed (1551/52-1629) and Willem Blaeu’s rival Jans Janszoon (1588-1664). He published one of the first atlases of the Netherlands, Nieuw Nederlandtsch Caertboeck (1616).