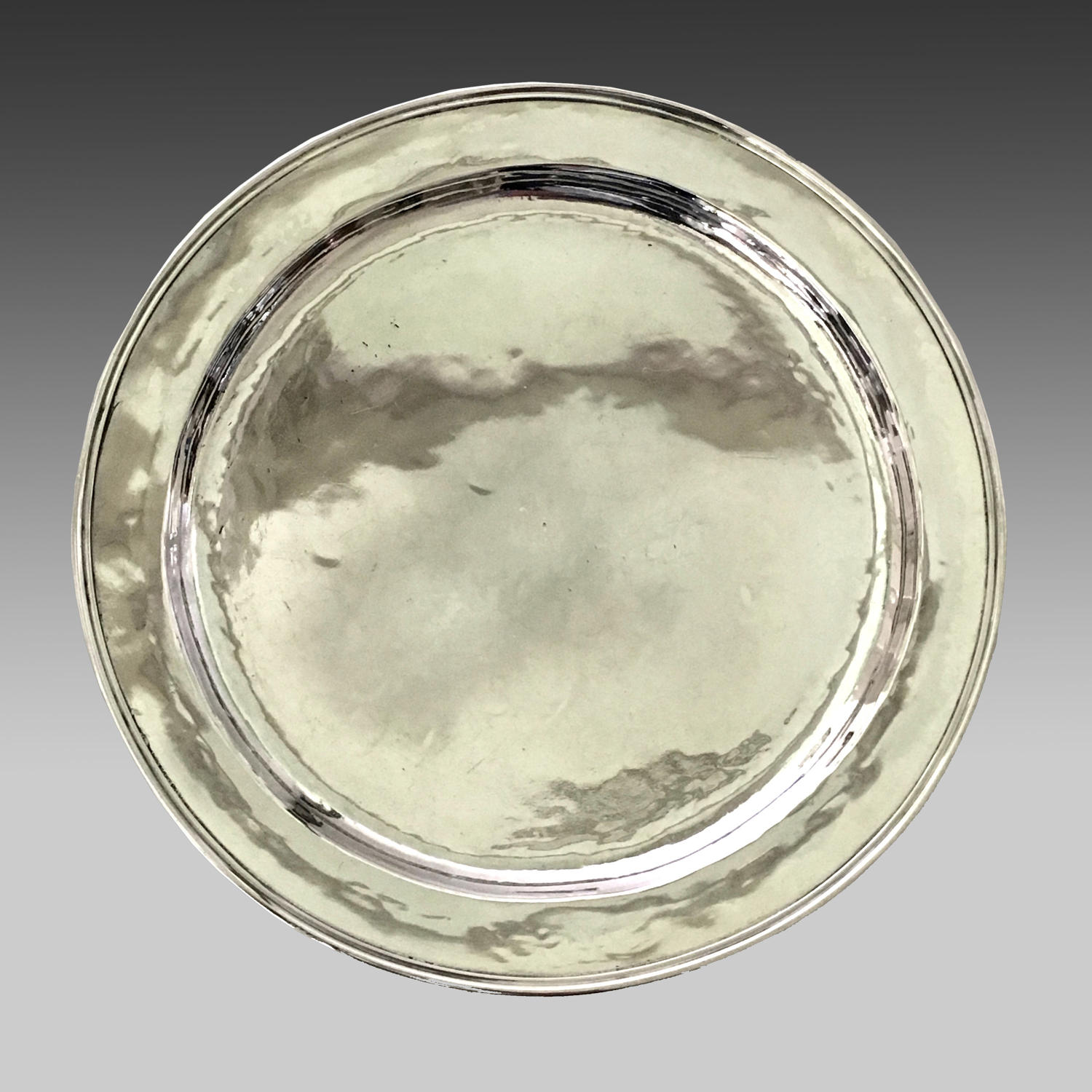 In an effort to revive the art of craftsmanship, which had declined since the industrial revolution, the architect and devotee of William Morris, Charles Ashbee, founded the Guild of Handicraft in 1888. He and his guildsmen sought to promote a natural and ethical approach towards craftsmanship, reacting against the mechanical mass production of household items, and by creating hand crafted articles, which generally adopted the aesthetic principles of the Arts and Crafts movement. In 1902, Ashbee moved the Guild and all its craftsmen and families from workshops in the east end of London to Chipping Campden in the Cotswolds in order to improve the quality of their lives. Many craftsmen over the decades have continued the tradition of creating beautifully crafted and designed silver and metal work, jewellery, household items and furniture in the Cotswolds, maintaining the reputation for quality work that had originated in the late 19th century.