Hoshiarpur, in the Punjab, was a centre for the production of these fashionable exotic 'Moorish' style wares as marketed by the likes of Liberty and Tiffany. 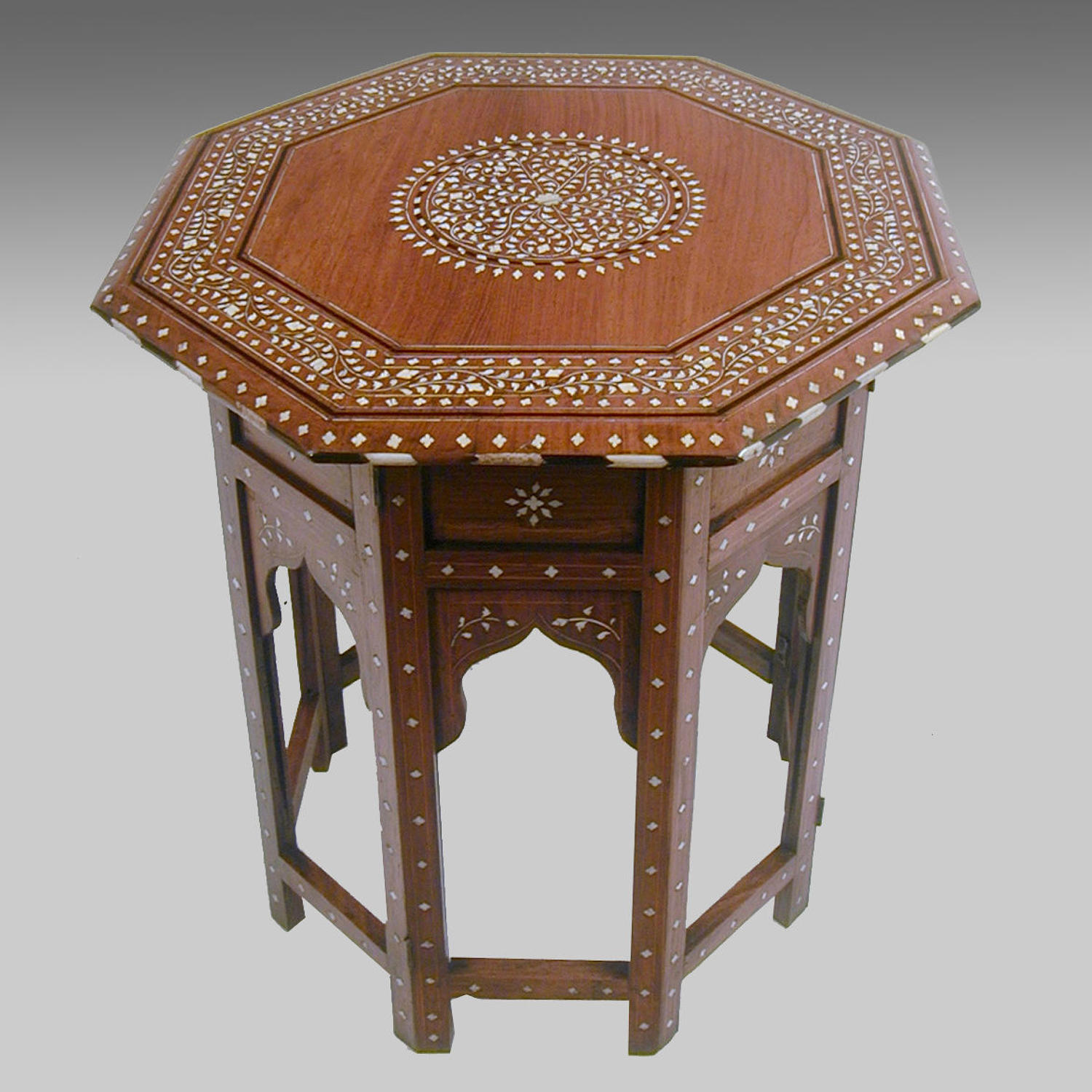