JAMES DIXON & SONS, established in 1806, with premises in Silver Street, Sheffield. London showrooms opened in 1873 and Sidney and Melbourne in 1912, continuing as a family run business until 1976. One of the foremost and significant British manufacturers of the 19th century. 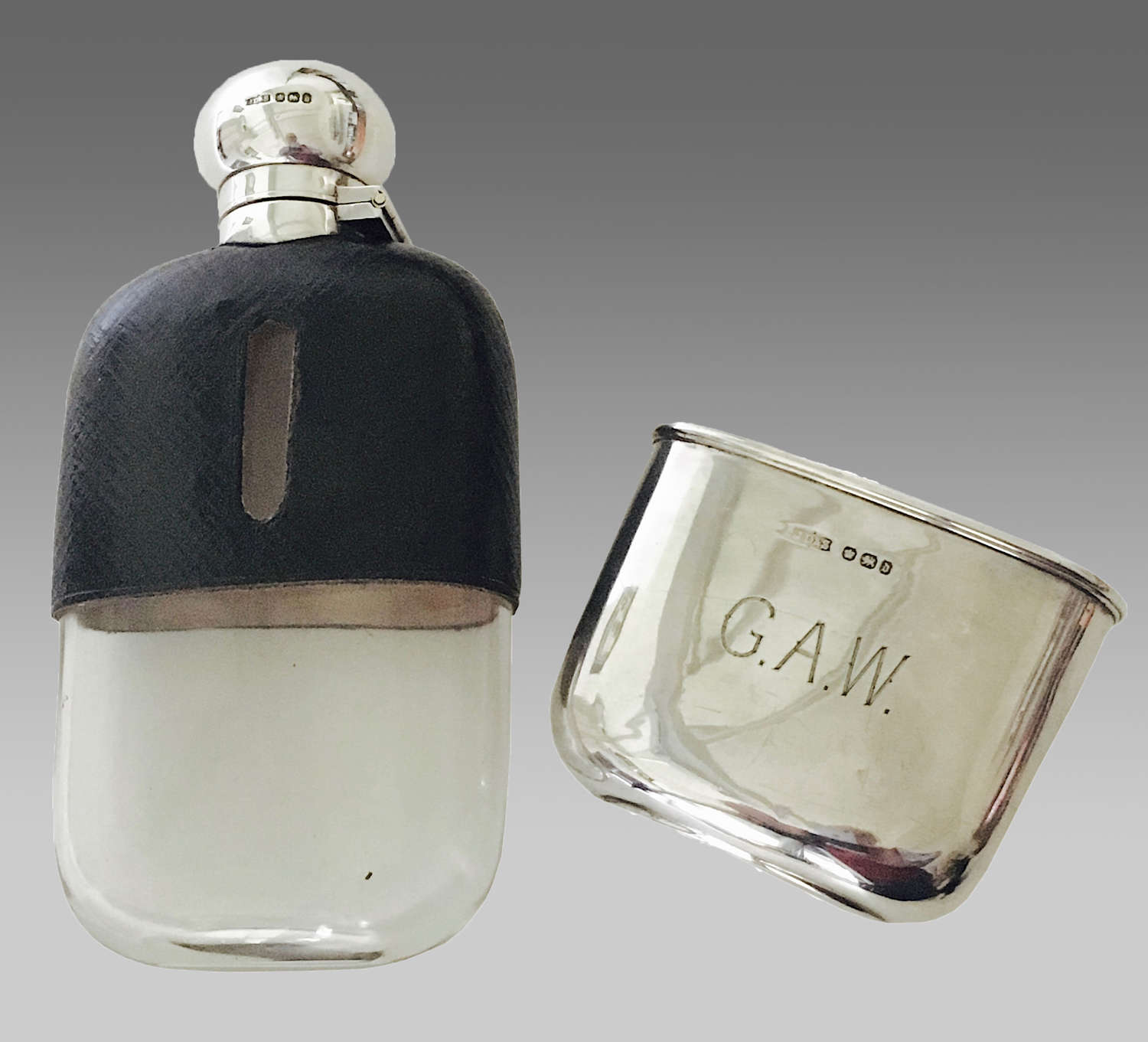 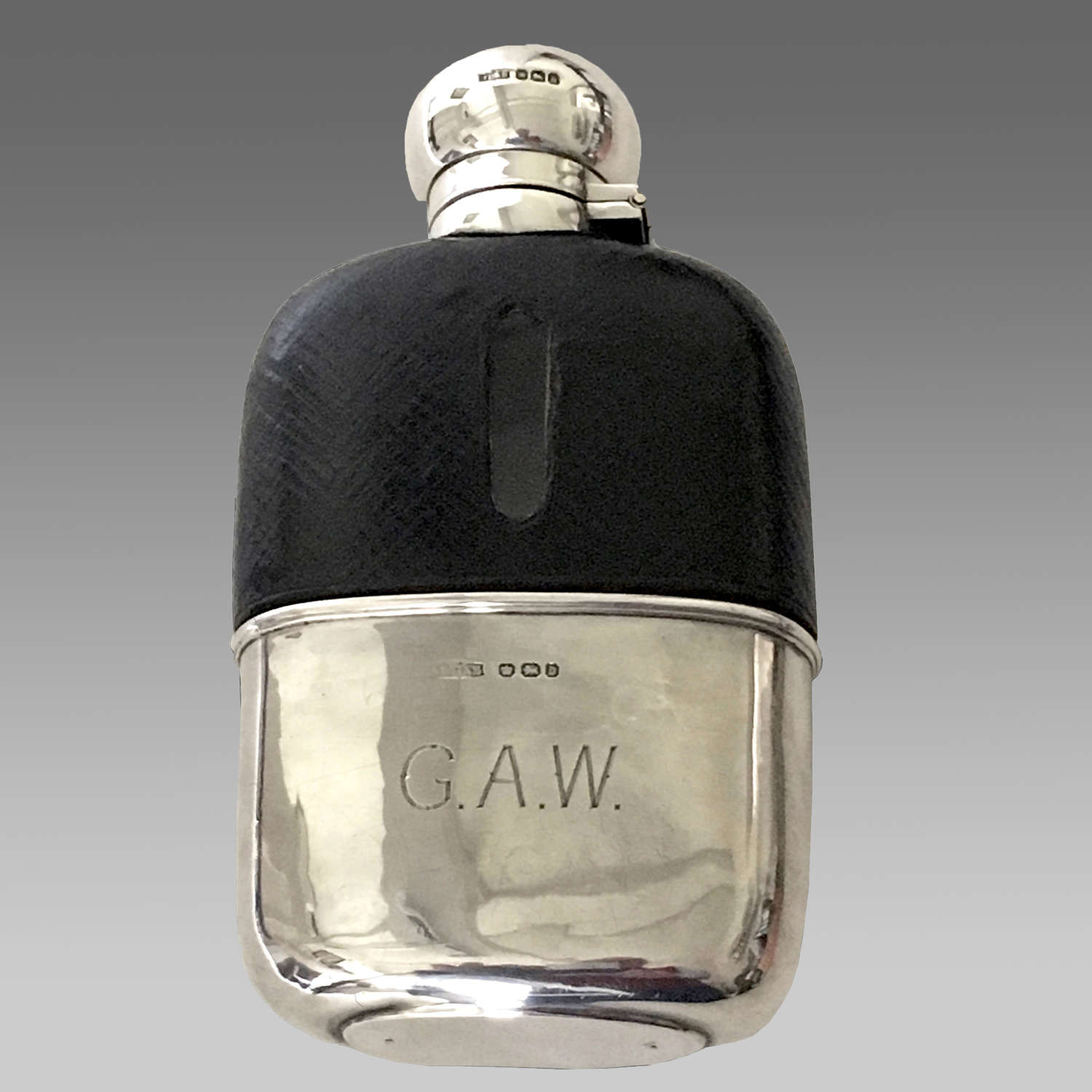