J & T Scott were cabinet makers and upholsterers who worked out of impressive premises at 10 George Street, Edinburgh from the middle of the 19th century. The company was still trading well into the beginning of the 20th century and, throughout its years of manufacturing high quality furniture, was held in high esteem by notable institutions and nobility alike. International exhibitions included the Great Exhibition of 1862 in London and the International Industrial Exhibition, Edinburgh, in 1886.

Amongst their principal clients were the Royal Society of Edinburgh, The Scottish National Portrait Gallery, for whom they provided several museum display cases and bookcases for the Council Rooms at a cost of just over £1000 between 1859 and 1860. In 1850, J & T Scott also provided the furniture for the meeting room in 1, North Charlotte Street, Edinburgh, for the Trustees/Governors of the magnificent Donaldson’s Hospital, designed by William Henry Playfair and completed in 1852.

In the County Directory of 1872, J & T Scott were advertisers of Billiard Tables which, as they said, ‘in every detail they cannot be surpassed’. James Whitehead (born in 1819) was listed in Scottish censuses as a cabinet-maker from 1841 and, in particular, as a chair-maker between the years of 1871 and 1891. 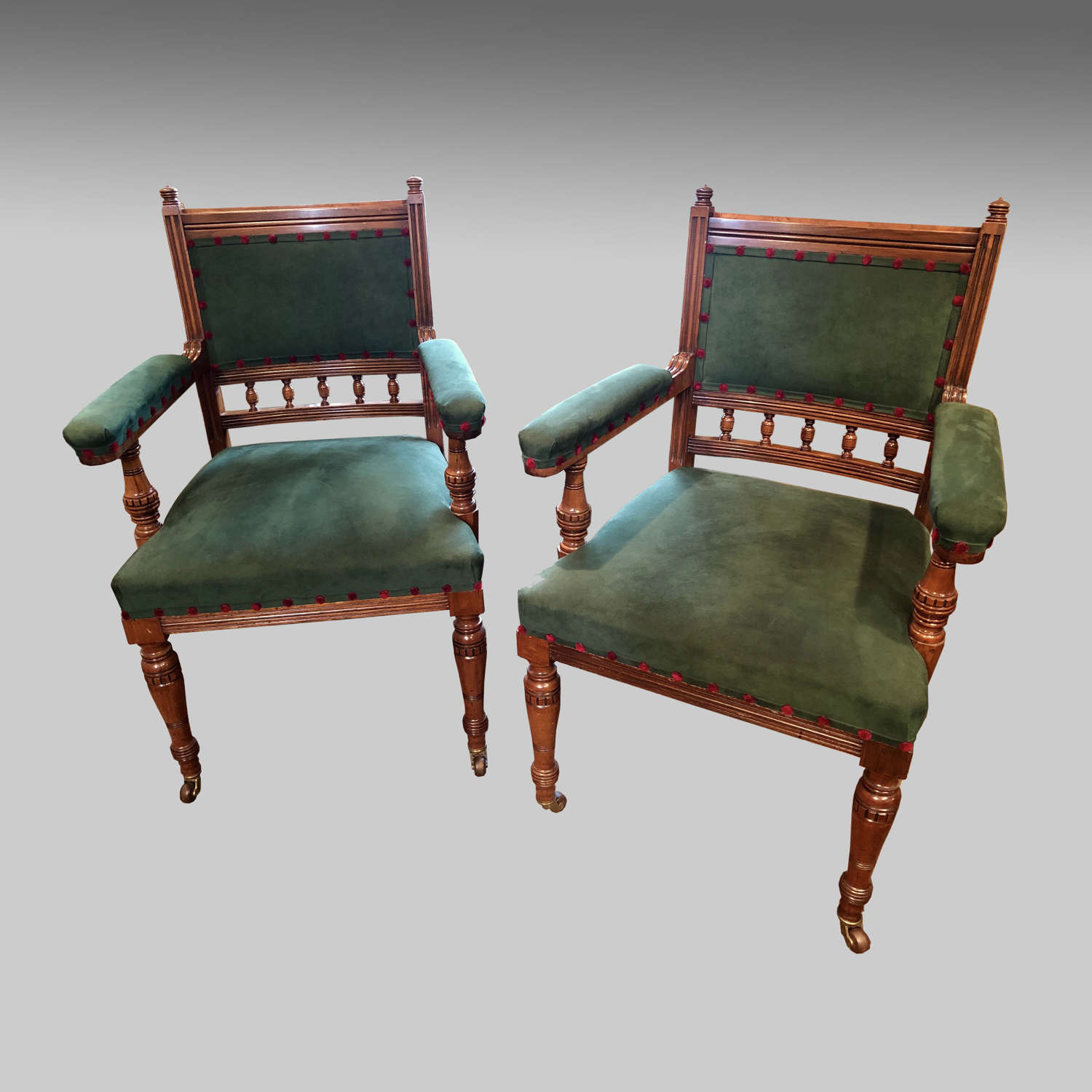